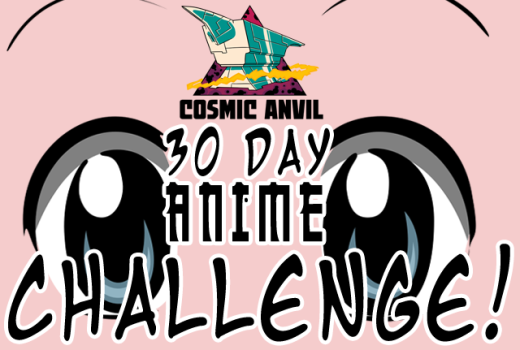 In terms of personality, I find definitely find similarities between myself and Madoka Kaname from Puella Magi Madoka Magicka as she sees herself as a person without special qualities or talents and is against fighting. She also cares deeply about her friends and family. 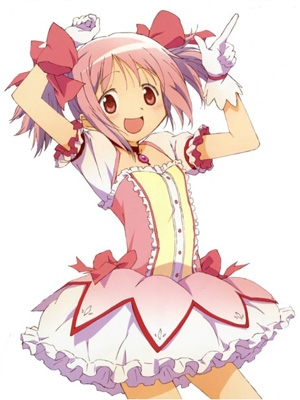 It’s difficult to relate to many anime characters as – less face it – they’re not exactly the most realistically written fictional characters, are they? If I had to pick a character that I identify the most with though, it would probably be Maka Albarn from Soul Eater.

I like that Maka is academically driven to do well in school (which I was) but also isn’t a stereotypical awkward nerdy girl – she can still kick some major butt. She’s also fiercely independent, get’s wound up easily, bottles up her insecurities, and highly values her friends and those close to her – all traits I can identify with. Plus, the Soul Eater Shibusen academy is like my Hogwarts. I’m still waiting for my acceptance letter from Lord Death.

This is probably the hardest question on this list for me. Anime characters are so over the top that it’s hard to pick one that I think fits me. I guess I’m an emotional guy and I love to eat…so maybe, Toriko from Toriko? 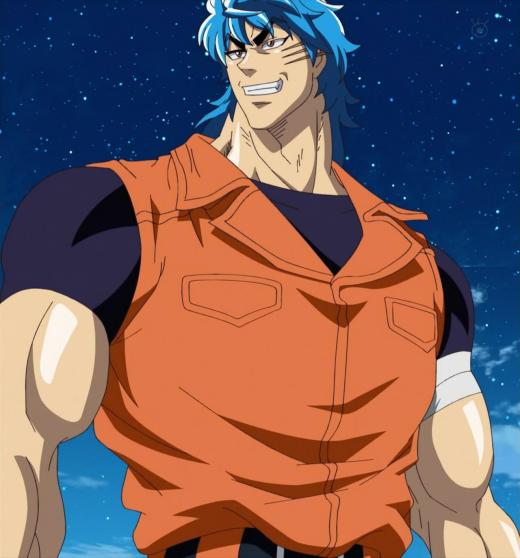 Toriko is a Bishoku-ya or Gourmet Hunter, which means his role in the world is to hunt for ingredients for the Government (International Gourmet Organisation). These ingredients are then distributed around the world and sold to the public, or IGO-owned restaurants. Toriko is an incredibly powerful fighter and loves his job.

Toriko’s personality is like mine in certain aspects. He is described as a glutton and quite rightly so, as he has one of the biggest appetites in the world, which I can certainly identify with as I have admitted in the past that I do tend to eat for fun. 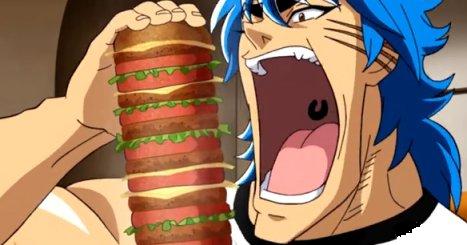 He is very particular with his food as well, only allowing the best ingredients in the world to be added to his ‘Full Course’. When it comes to food I would like to think that I’d eat anything, but it has to be just right. Especially with fruit, I love fruit, but if I notice anything ‘wrong’ with a piece of fruit I refuse to eat it.

He is also super-emotional, just like me. He also has strong bonds with all his friends, always insisting that he and his friends take part in feasts together, and he can’t help but overreact to delicious ingredients. He’s stubborn and has tendencies to throw his toys out of the pram as well, much like me. However, I have his good stuff as well. I may tend to overreact, but I feel that I have strong bonds with all my friends, and love eating food with them all.

Just wish I had his physique… 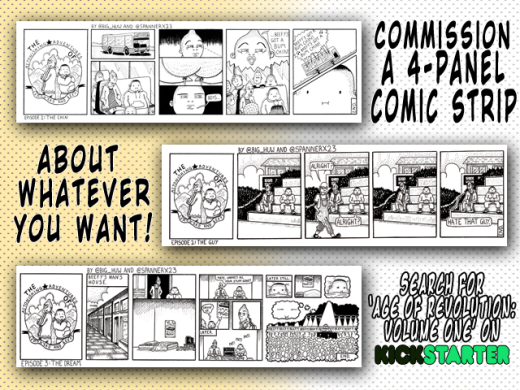